"Intermodal transport is a method of transferring goods that uses standardized 'load units' (usually containers) that can be easily moved from one mode of transport (ship, truck, train etc.) to another to reach its destination" .
This is the definition of 'intermodal transport'. This is, in fact, the principle behind the makeover of our image and company logo that incorporates within the graphic a line that joins two points, the departure and the arrival of an ideal transport route.

Perhaps this may seem trivial, but you should not take things for granted when entrusting your goods to a haulier and especially where liquid foodstuffs are concerned. They must prove themselves worthy of the task, ensure professionalism, delivery times and transport safety.

The use of more means of transport, as is the case of intermodal transport, at least at a first glance could lead you to think of increased costs compared to single-modal transport. On the contrary, the possibility of transporting goods organized into standard cargo units, which are concentrated in large logistics hubs and carried by large load-carrying vehicles over long distances offers the possibility of reducing transport costs. It is, therefore, no coincidence, then, that the European Union intends to move at least 30% of freight traffic travelling over 350 kilometres by rail by 2030.

La Rubino RS of Monopoli in Puglia translates all these aspects into its organization, demonstrating for years the ability to stand out in the very aggressive and competitive intermodal transport market.

The new site also rationalizes and encompasses in just a few sections the values and services of an organization founded on an 80-year family history and one that has updated its business proving to be able to exploit and take advantage of digital media to propose intermodal transport at a European level. 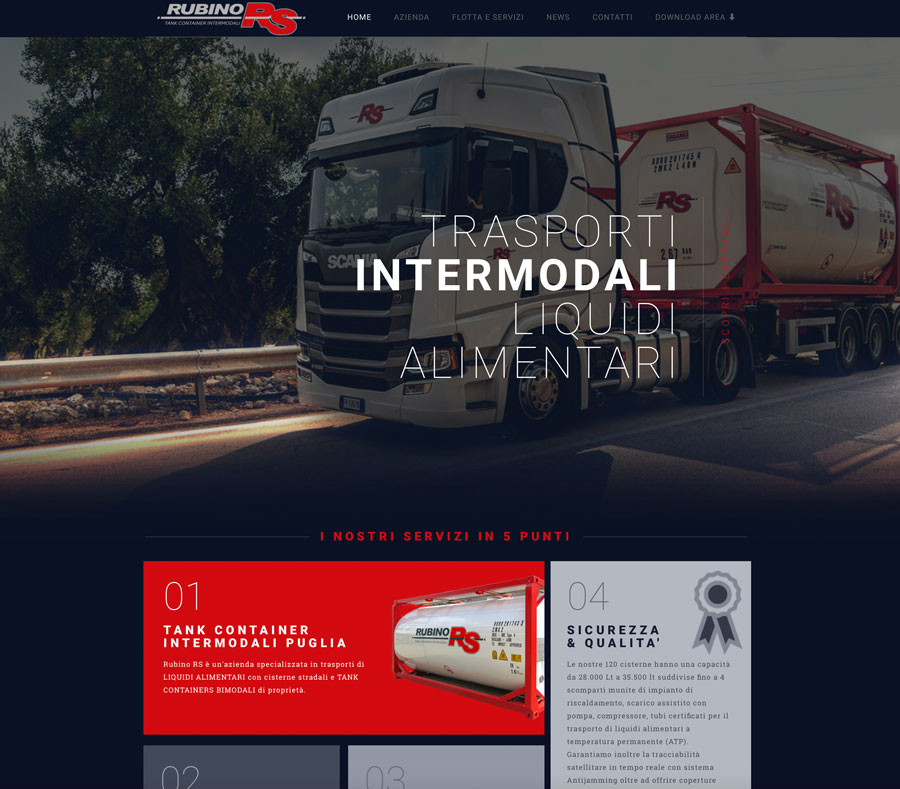 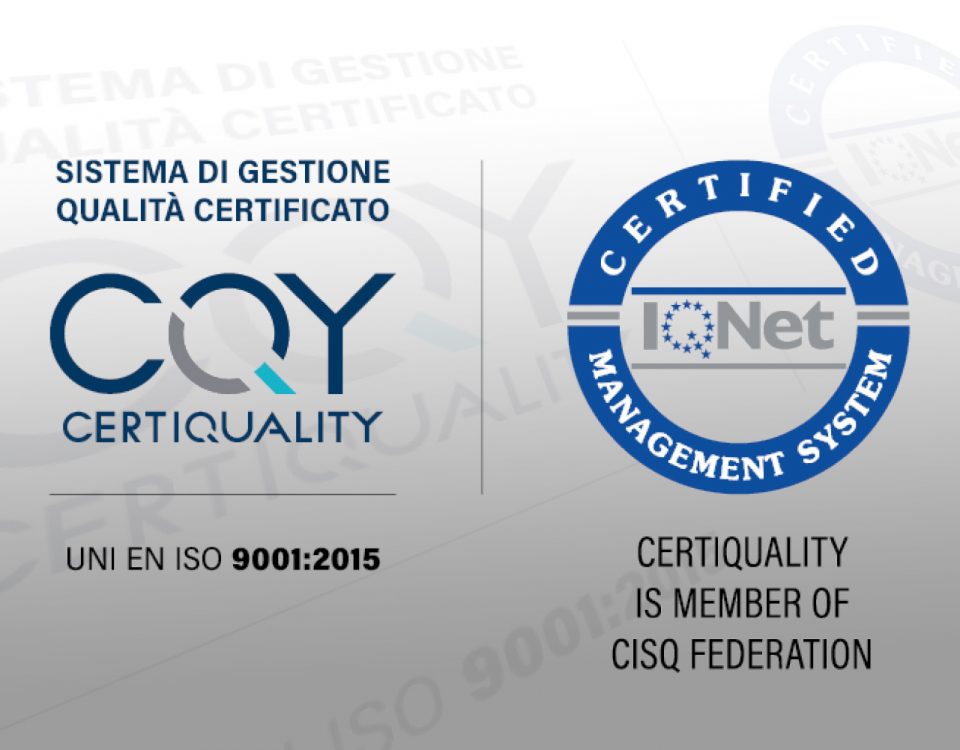 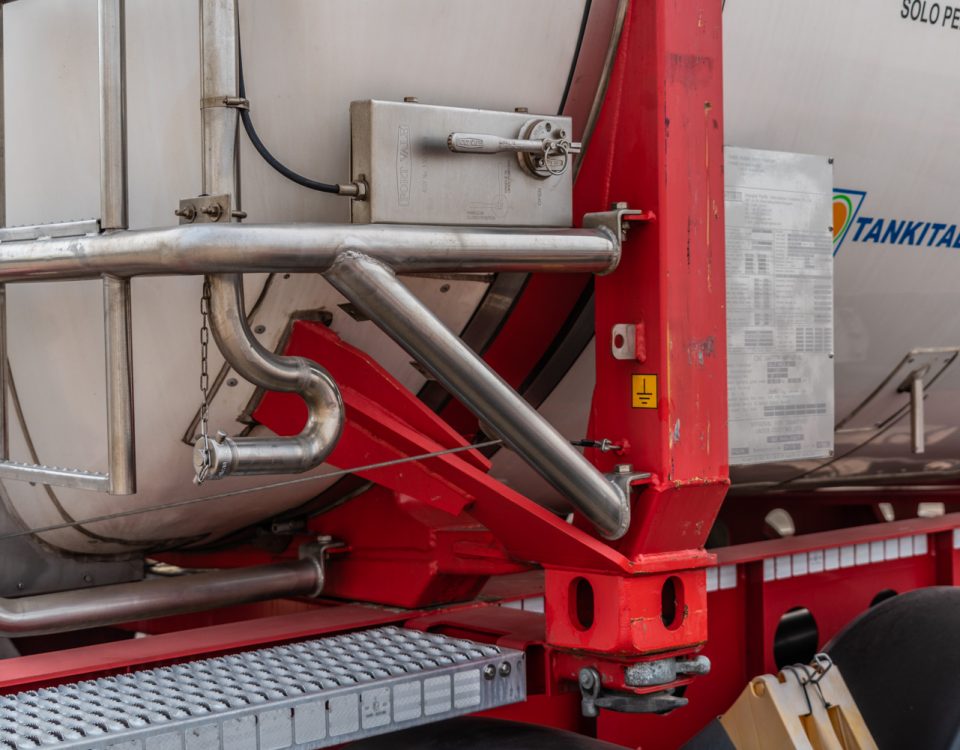 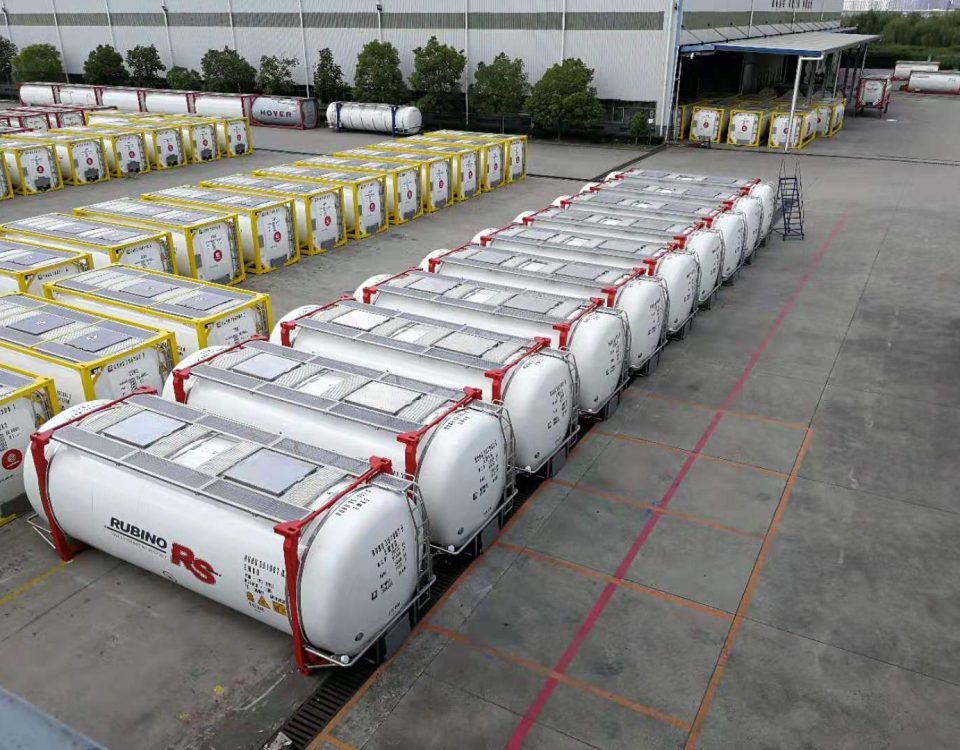 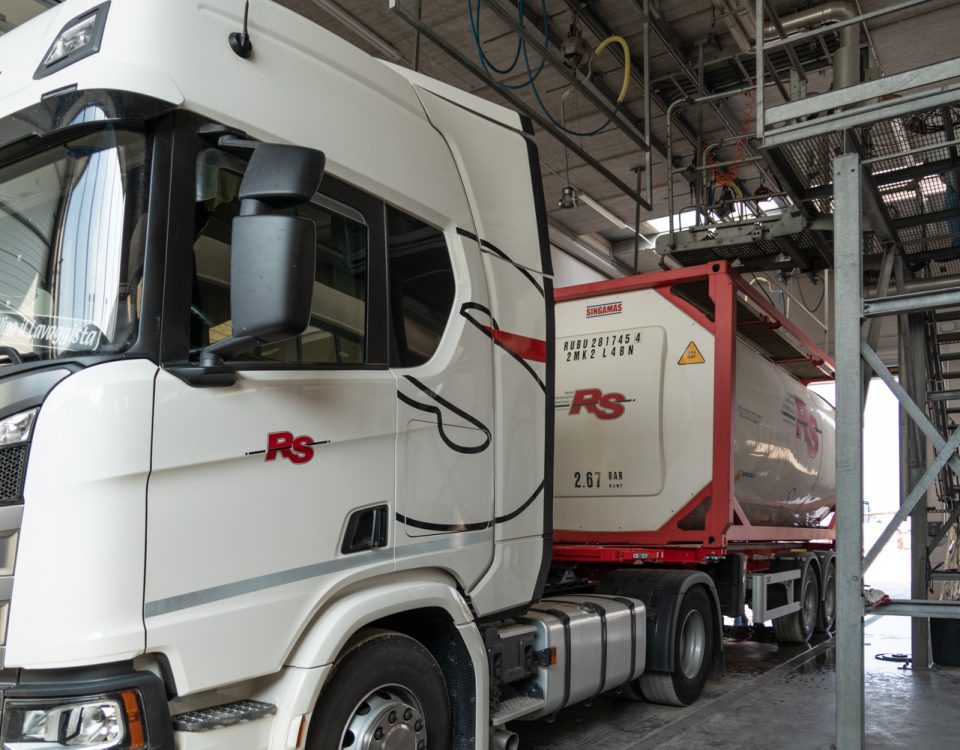